NEWS
Nikos Stavropoulos about the BCL draw for PAOK 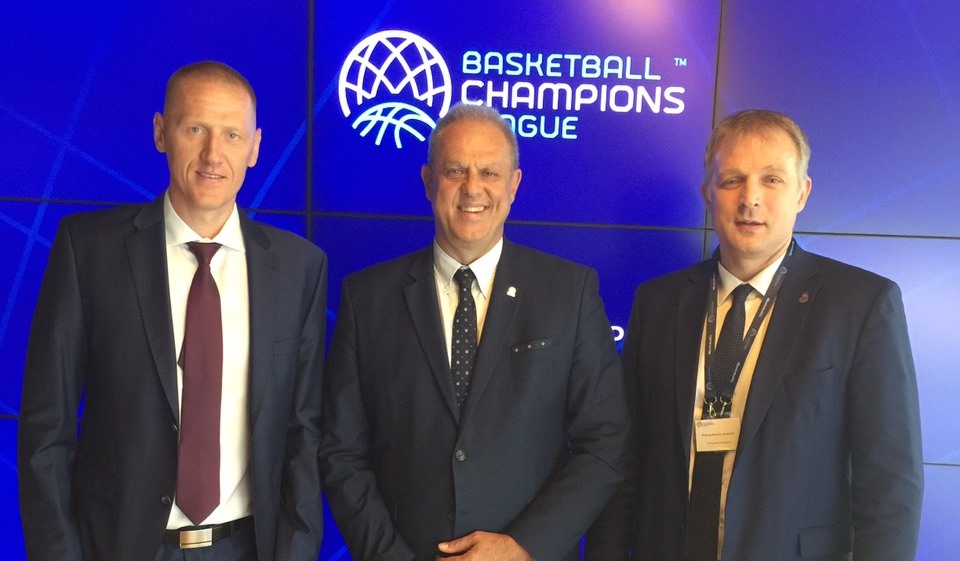 Geneva always brings back memories, very special and very intense ones to all. This had happened last January, when PAOK landed in Geneva, before the game against Fribourg and this is exactly what happened today, at the Basketball Champions League draw.

Nikos Stavropoulos was there, representing PAOK in the capacity of the technical director, but still our minds went many years back, in 1991, when the draw produced the name of Zaragoza. The team that PAOK faced in the unforgettable Geneva final, a team he will once again be facing for the first time in 28 years!

Nikos Stavropoulos participated the draw procedure, as a recognition of PAOK’s continuous participation in the competition, together with the high ranking our team possesses after a three year run with the Basketball Champions League.

Nikos Stavropoulos, following the completion of the Basketball Champions League draw, made the following comment: «I had for the first time the opportunity to visit the FIBA HQ as well as the House of Basketball and apart from having a special experience, I can say that the respect for PAOK is obvious. That’s what we have anyway understood during these past few years, wherever we may have played in Europe.

I had the chance to meet with Mr. Andreas Zagklis for the first time since he took over as FIBA’s Secretary General, as well as with the CEO of the BCL, Mr. Patrick Comninos and during our discussion, I was able to understand the great interest PAOK amasses.

Our team is going through a transitional period, a difficult one. I wish and hope that we are going to find our way and move on, creating a team that will be competitive in its group. It’s still very early to say anything about the very strong group we participate, much more so when we don’t have a clear picture of our own situation. However, I cannot but comment on the fact that here in Geneva, a city that brings back so many memories to all of us, the draw leads us back to Zaragoza. Just like in 1991».

Following the draw, Nikos Stavropoulos got to meet with representatives of the teams of the same group, and also got photographed with the manager of Neptunas Donatas Zavackas as well as with the President of Zaragoza, Predrag Savovic. 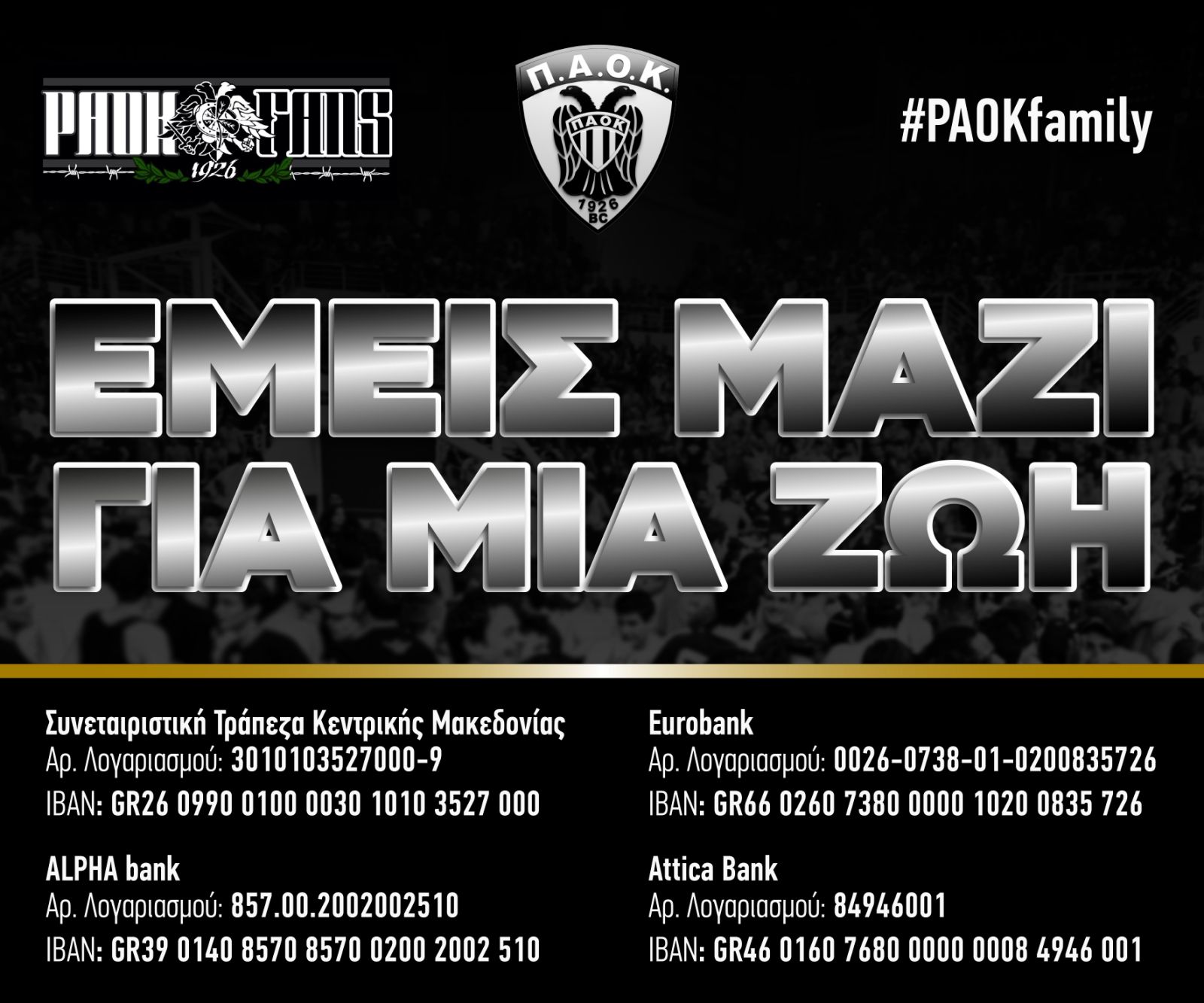 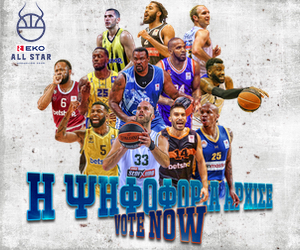 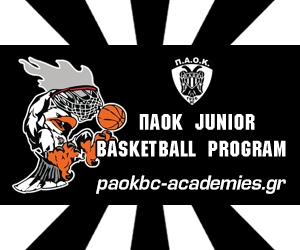 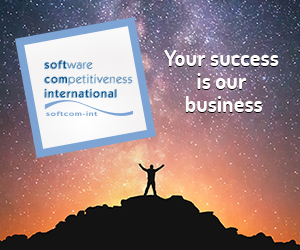 SPONSORS
Back to Top